In Kisonachhu this year, the first juvenile was reported to have fledged on June 17, 2019, after 73 days, but did not return to the nest for the next three days. However, it returned to the nest after 5 days on June 23. Normally, the juveniles fledge by 72-73 days (Pradhan, R. 2011).  Prior to that, the juveniles are observed flapping their wings and taking short flights from one end of the nest to another.

The monitoring partners from Taksha Range office reported that all three juveniles at Kisonachhu had fledged on June 29, and were seen foraging in the river banks on the opposite side of the nest.

Upon receiving the report, the research team from RSPN rushed to the site to monitor the fledged juveniles. The team reached the observation point at 4:00 pm and scanned all the opposite river banks as the nest was empty. A juvenile was sighted foraging just opposite to the nest and one was sighted sitting idle few meters down.

However, upon careful observation, the juvenile was observed to have severely injured its left leg (above the wrist). Despite heavy and continuous bleeding from the injured leg, the juvenile heron was flapping its wings repeatedly and trying to fly without any success.

Immediately, the concerned authorities were informed about the incidents and helps were sought to rescue it. However, it was getting dark and attempting a rescue was not possible. Therefore, the team decided to attempt a rescue in the early hours of the following day. On the following day, the research team, hired a team from Explore Bhutan Raft Company and with the generous support of Taksha Range office attempted to rescue the injured juvenile despite many difficulties faced.

As the team reached the site, the injured heron was almost dead, its left wing (Ulna and radius) was also completely broken making it flightless. The team gently covered the body with white clothes, tried to apply some first aid and made arrangements to take it to the nearest animal rescue center. Sadly, the juvenile stopped breathing and succumbed to its injuries shortly.

The cause of the injury was not known, and the area is one of the least disturbed areas. The wings could have been broken as a result of hitting the boulders around while trying to balance its body as its leg wrist bone (tarsometatarsus) was totally broken. The juvenile was one of the tagged herons and was identified as Sangay (Dharma) through its tag number (tag ID: 5274).

The carcass of the WBH was brought to the RSPN head office in Thimphu and detailed measurements were taken. The carcass was later submitted to the Nature Conservation Division (NCD) to Mount and prepare specimens. 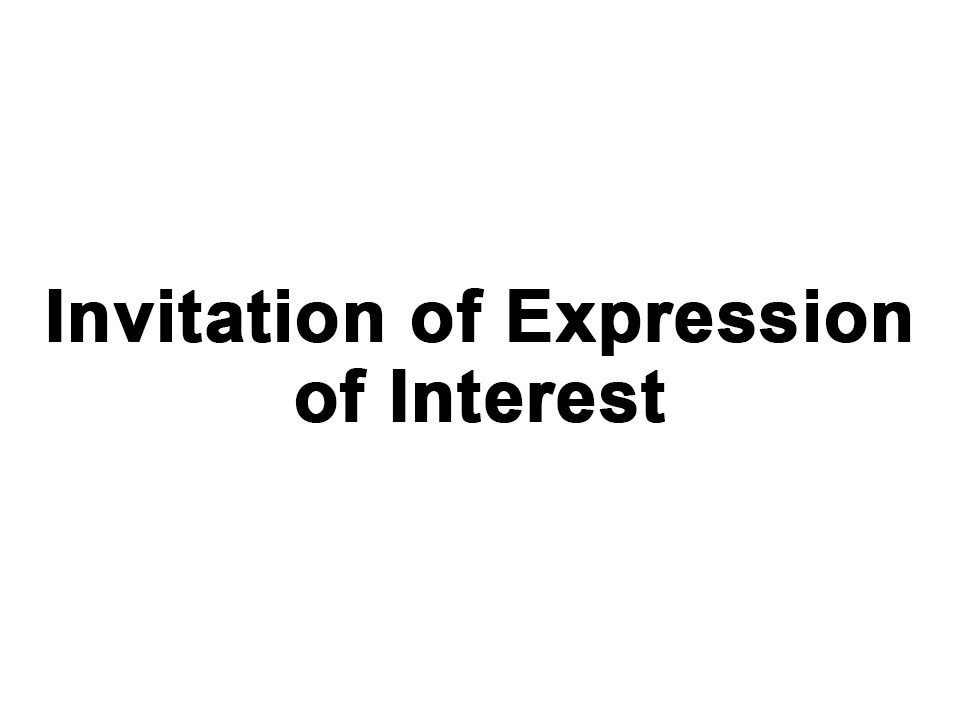 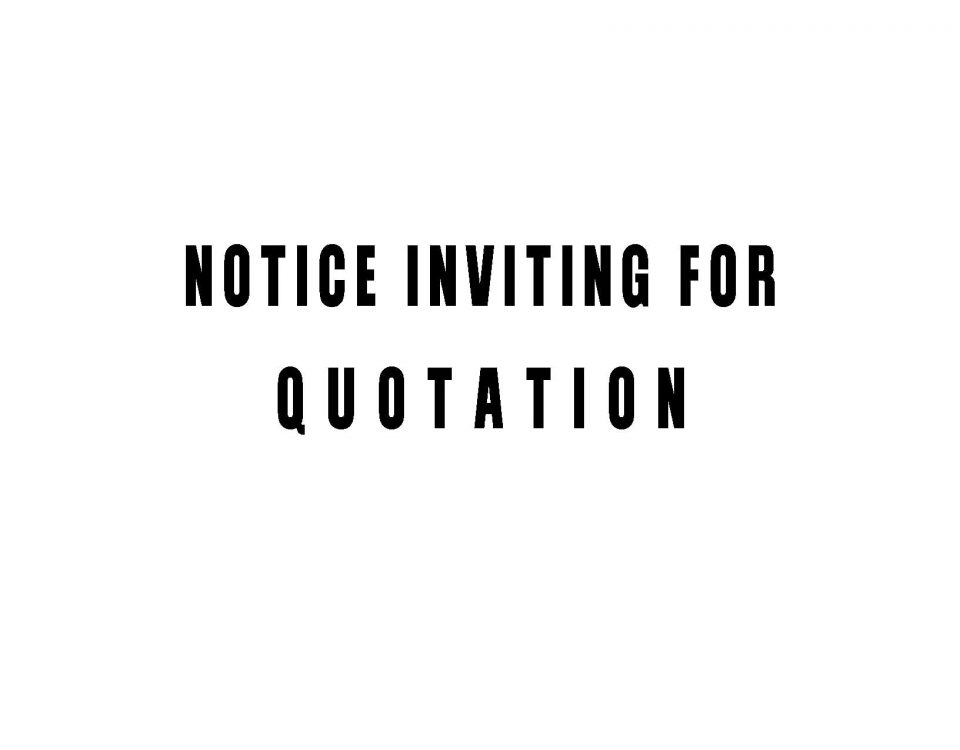 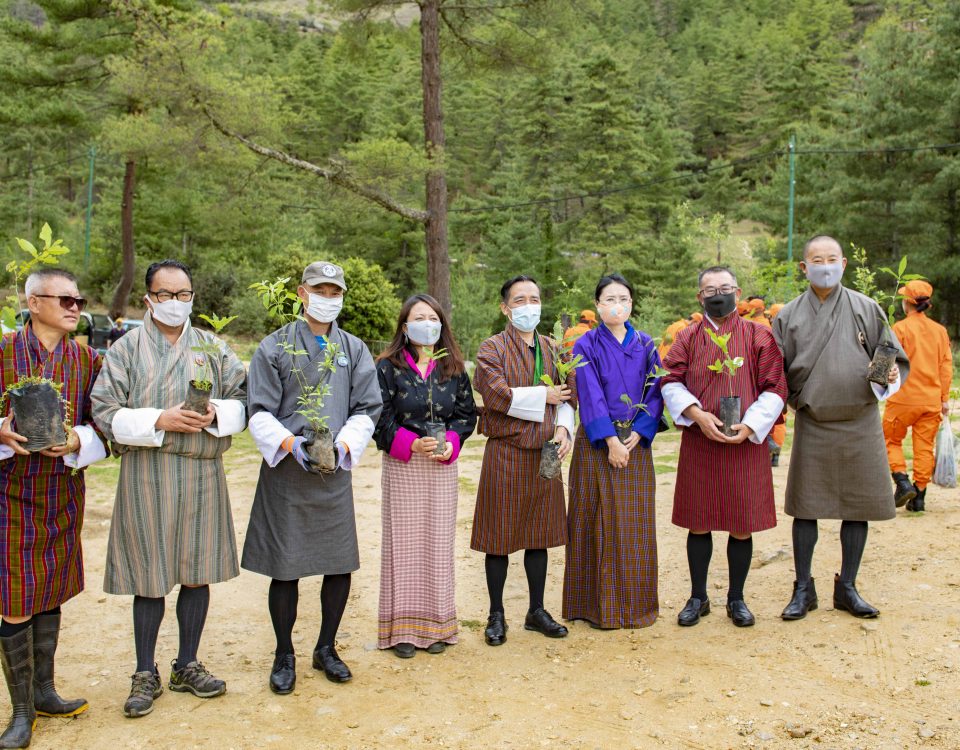