0
Over 192 countries and 125 heads of the state participated in the Fifteenth Conference of Parties (COP 15) to the United Nations Framework Convention on Climate Change (UNFCCC) held in the city of Copenhagen, Denmark from December 7-18, 2009.

Over 192 countries and 125 heads of the state participated in the Fifteenth Conference of Parties (COP 15) to the United Nations Framework Convention on Climate Change (UNFCCC) held in the city of Copenhagen, Denmark from December 7-18, 2009.

COP 15 has been an important climate change negotiation platform to agree on the Bali road map – Kyoto Protocol (KP) and Long-term Cooperative Action (LCA), since COP 13 in Bali. Several intersessions were held before COP 15 within the Ad Hoc Working Groups on KP and LCA. The draft decisions from those intersessions were brought to Copenhagen.

After two weeks of intensive discussions and negotiations including the high level segment, the conference ended with the “Copenhagen Accord” agreed by few countries. The decisions of the COP on KP and LCA still remains in the draft form and the COP has adopted and decided to continue working on it to present the outcome at COP 16 in Mexico.

The Bhutanese delegation was lead by the Minister for Agriculture, Dr. Pema Gyamtsho and technical negotiators from National Environment Commission and other in line agencies attended the conference. There were also representatives from our local civil society, media and youth at the COP.

RSPN has been following the conference since COP 11 in Montreal as part of the Capacity Strengthening of Least Developed Countries for adaptation to Climate Change (CLACC) Program.

The society in the course of time have also carried out research studies in the field of human health and Climate Change and initiated the vulnerability mapping assessment of Thimphu city. The RSPN has also organized sensitization workshop in October 2009 involving all relevant stakeholders. It plans to organize similar workshop in February 2010 to keep abreast of the activities and events on Climate Change. 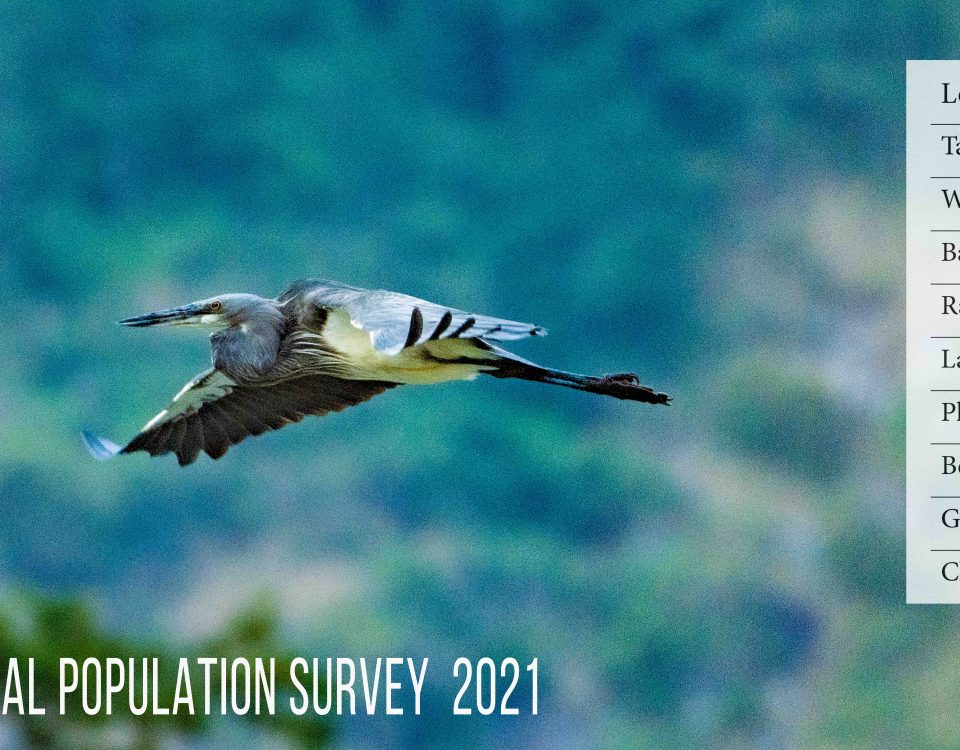