Crane Karma and his new home 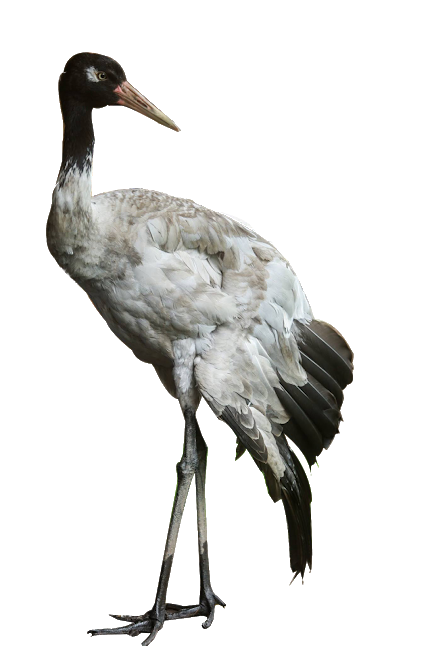 In the winter of 2016, an injured Black-necked Crane, Karma, was left in the lower valley of Phobjikha. Karma was alone and helpless with complete fear of predation.

The locals informed RSPN about the injured and motionless bird. The RSPN field staff, upon hearing the information immediately rushed to the scene. It was with much caution and care that the juvenile Karma was caught. Without any delay, RSPN field staff sprung into action to rescue Karma and managed to bring him to the Black-necked Crane Visitor Centre (BNCVC) of RSPN. Karma was severely injured with his left wing unable to move but the degree of injury could not be established.

It is said in the folklores that if an injured Black-necked Crane is left behind, few cranes would return from their summer habitat bringing along medicine for the injured one. Likewise, our RSPN field staff observed few cranes really did return and visit Karma at the Centre after few days. It was seen that the cranes started celebrating when they knew that Karma was alive. However, the re-union was short lived as Karma’s friends and family members returned back to their summer habitat after their long stay in the valley. It was observed that, Karma was restless and constantly making calls. The pain it went through, both physical and mental, is something we can never imagine or comprehend.

After years of living in a temporary shelter built by RSPN, Karma is now happily enjoying his new home built through donations received from passionate individuals and organizations.  The rehab centre will not provide Karma a safe, bigger and secure home, but also provide proper care, treatments, and rehabilitation for the injured cranes in the future, helping in releasing them back to the wild.

In May 2016, the medical examination and radiographic imaging (X-ray) of Karma was done by the medical experts from National Centre for Animal Health, Ministry of Agriculture & Forests. It was revealed that multiple fractures were found in its left wing and callus formation had commenced. It also had ankylosed joint with dislocation and deformity. The medical report concluded that Karma might never be able to fly and go to the wild. 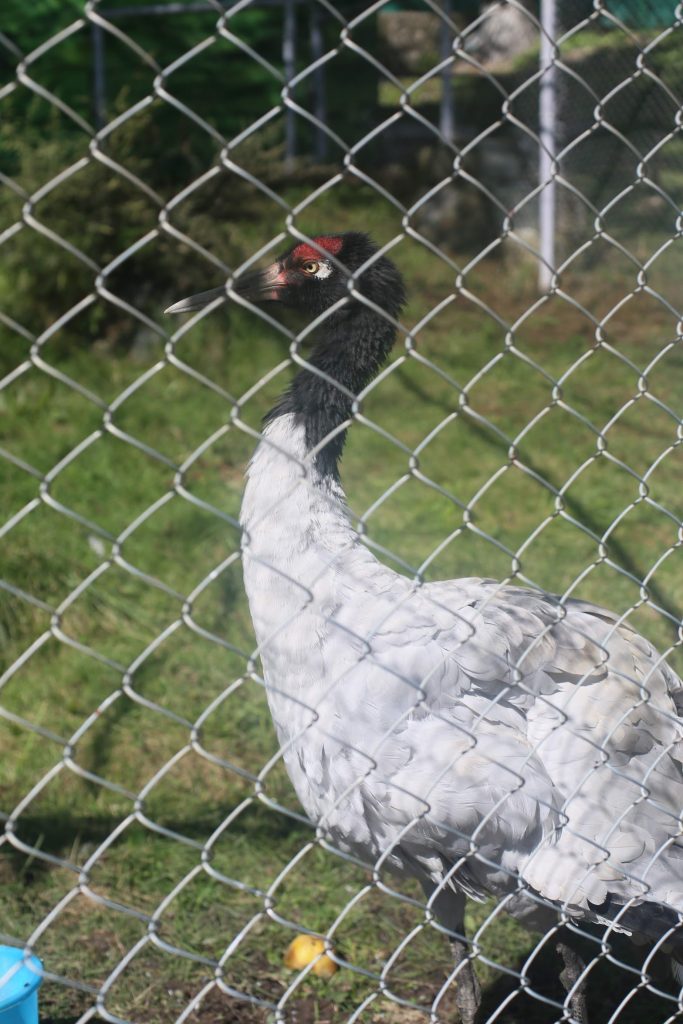 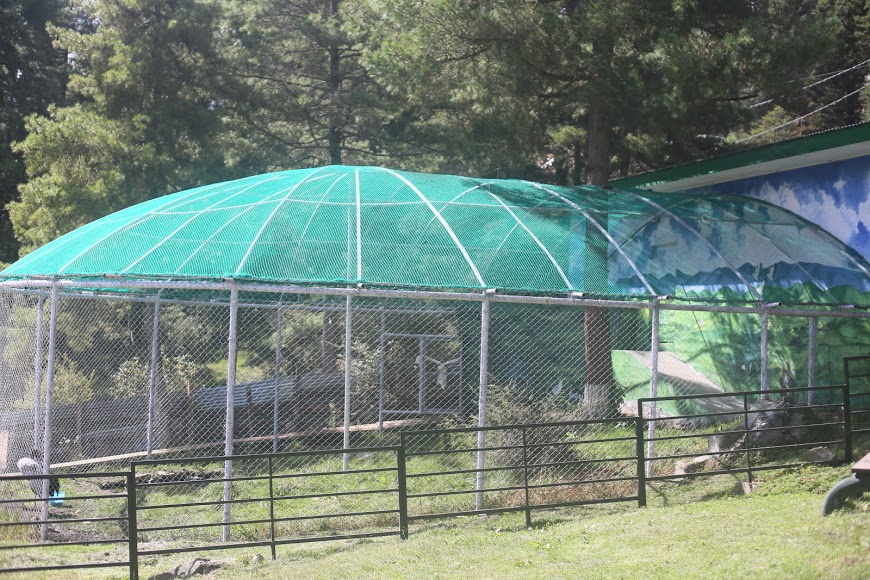 We would like to thank all his supporters and donors for making his dream come true.