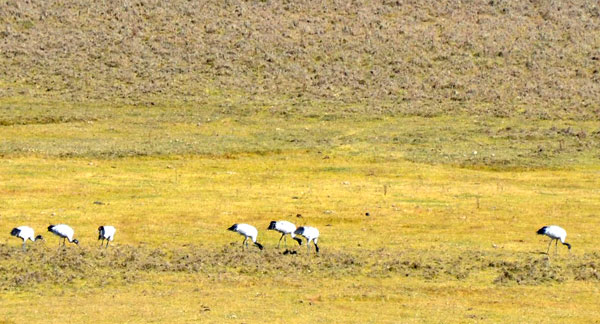 The cranes usually spend over four months in major winter habitats in Bhutan and leave for their summer habitats in Tibet in mid-March.

The RSPN and Phobjikha Environment Management Committee (PEMC) will be observing November 11th as Annual Black-necked Crane Festival to celebrate arrival of the cranes and at the same time to create mass awareness on importance of crane conservation.