22 March 2016: Today, almost half of the world’s workers – 1.5 billion people – work in water related sectors and nearly all jobs depend on water and those that ensure its safe delivery. Yet the millions of people who work in water are often not recognized or protected by basic labour rights. The theme in 2016 — water and jobs — is focusing on how enough quantity and quality of water can change workers’ lives and livelihoods – and even transform societies and economies.

In Bhutan, World Water Day 2016 is celebrated in Samtengang Central School and Buli Middle Secondary School today. We will update with reports and pictures after the event.

Why a World Water Day?

World Water Day is an international observance and an opportunity to learn more about water related issues, be inspired to tell others and take action to make a difference. World Water Day dates back to the 1992 United Nations Conference on Environment and Development where an international observance for water was recommended. The United Nations General Assembly responded by designating 22 March 1993 as the firstWorld Water Day. It has been held annually since then. Each year, UN-Water — the entity that coordinates the UN’s work on water and sanitation — sets a theme for World Water Day corresponding to a current or future challenge. The engagement campaign is coordinated by one or several of the UN-Water Members with a related mandate. 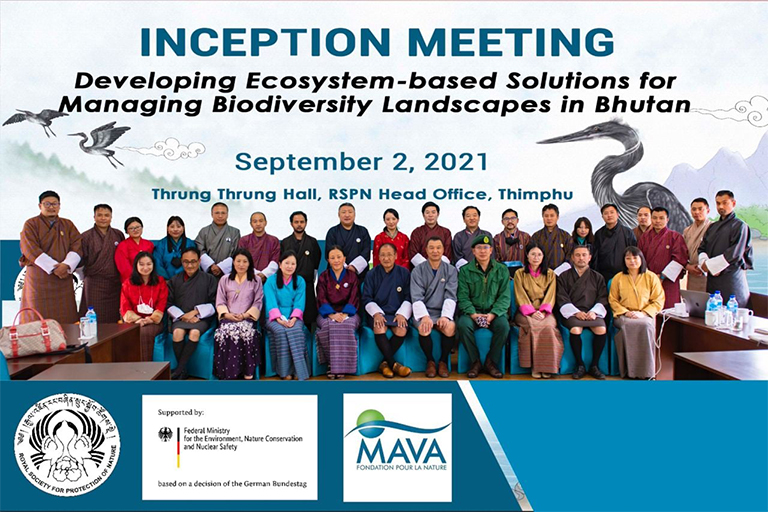